ASBU attaches great importance to the training and reskilling of the human resources of its member corporations in all fields. This interest has been evident since the early 1980s, when the Arab Center for Radio and Television Training was established in Damascus.

In view of the exceptional circumstances in the Arab region, ASBU established the Media Training Academy in its headquarters in Tunis in April 2017, and dedicated for this purposea full floor with modern venues fully fitted with leading edge equipment, including:

ASBU seeks to ensure that the Academy keeps abreast of the fast-paced changes in the Arab and international media scene, especially with regard to the stakes related to the New Media and social media networks as well as of the changing viewing and listening patterns. 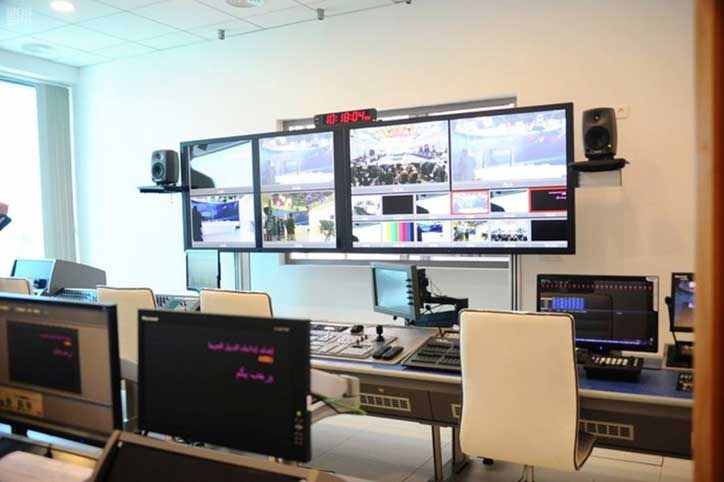