ASBU also provides daily exchanges of news material from Eurovision, Asiavision and Afrovision, besides content shared in the framework of the Mediterranean exchange. It also has mutual cooperation ties with Arab and international news agencies.

In the Arab Region

ASBU provides live broadcast of the plenary sessions and press conferences of the Arab summits (both ordinary and extraordinary) and of economic and social development summits. It also provides logistical support to host corporations through equipment to help the host corporation cover the summit under the best conditions. ASBU also provides bilateral services such as editing and live broadcast sites, etc.

The ASBU team prepares news bulletins to ensure coverage of the event.

In cooperation with the Saudi Broadcasting Authority, ASBU also provides top-quality coverage of the Hajj season each year (pilgrimage), through live broadcasts, programs and news reports from the holy sites of Mecca, Muzdalifah, Mena and Medina.

Outside the Arab region

In accordance with the defined coverage plan, ASBU provides TV coverage of many major events outside the Arab region by an ASBU crew that is fully equipped to that end. The list of events includes:

The crew provides live broadcasts of the event's opening and closing sessions, media briefings and press conferences, in addition to the production of daily news bulletins on the event in general and Arab participation in particular.

ASBU implements an integrated TV program exchange system among its member corporations. The program plan includes a variety of cultural, documentary and artistic program categories, including, in particular, "Throughout the Arab world" and the annual documentary program.

The exchange system has developed significantly both quantitatively and qualitatively, including, in particular, the level of professional quality and the topics covered.

In 2017, ASBU initiated the Arab tv co-production project implemented with the participation of ASBU member corporations. The project focuses on issues and topics related to the Arab world in general in the social, economic and cultural fields.

To date, two versions of this project have been implemented, one on" The Arab child in a changing world» and the second on “Environmental issues in the Arab world”. The third version of the project will be dedicated to “the Internet and its impact on Arab societies"

The project aims to produce a series of Arab documentaries on issues of concern to the Arab region. The documentaries will be broadcasted on the member corporations' television channels. 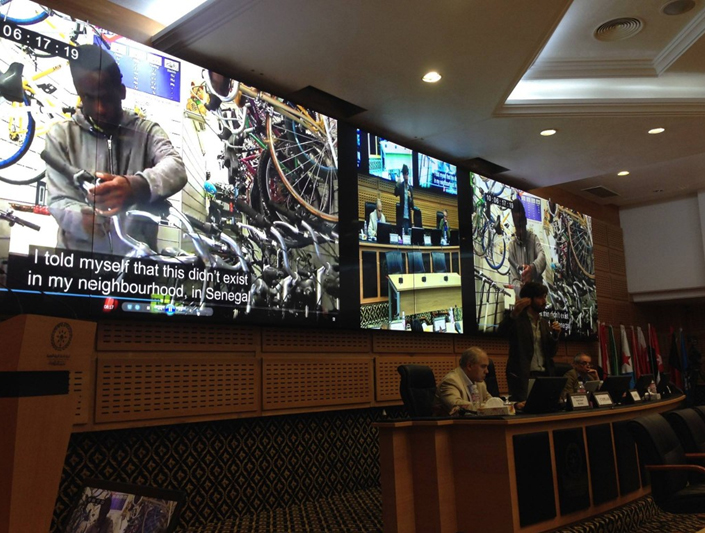 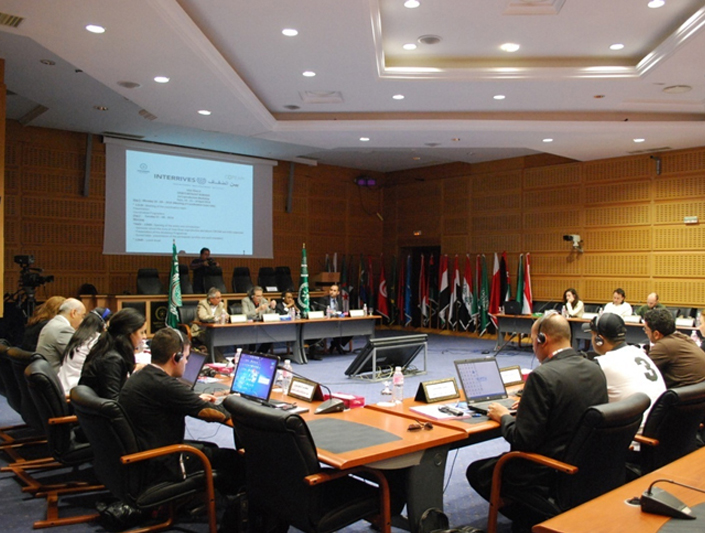 This project is implemented in cooperation and partnership between ASBU and COPEAM. For ten years, this has been a successful experience that has produced dozens of documentaries, dealing in successive versions with issues of interest to the Arab and European regions and reflecting their concerns and goals

One of the project's objectives is to build and strengthen bridges of communication and dialogue between the Arab and European regions and to promote Arab culture and civilization.

In 2019, seven successful versions of this project have been implemented, covering a variety of subjects, such as women, migration, childhood, arts, sports and seaport cities.